Buttevant and the North Cork area in general has a rich equine history.  Horses have been bred and traded here for millennia and modern horse racing can trace at least some of its roots all the way back here to Buttevant. 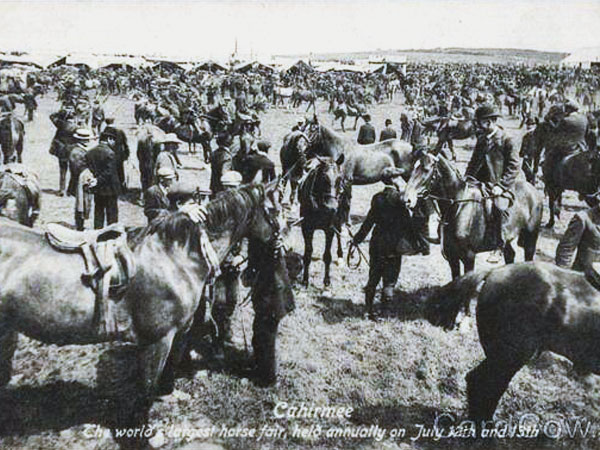 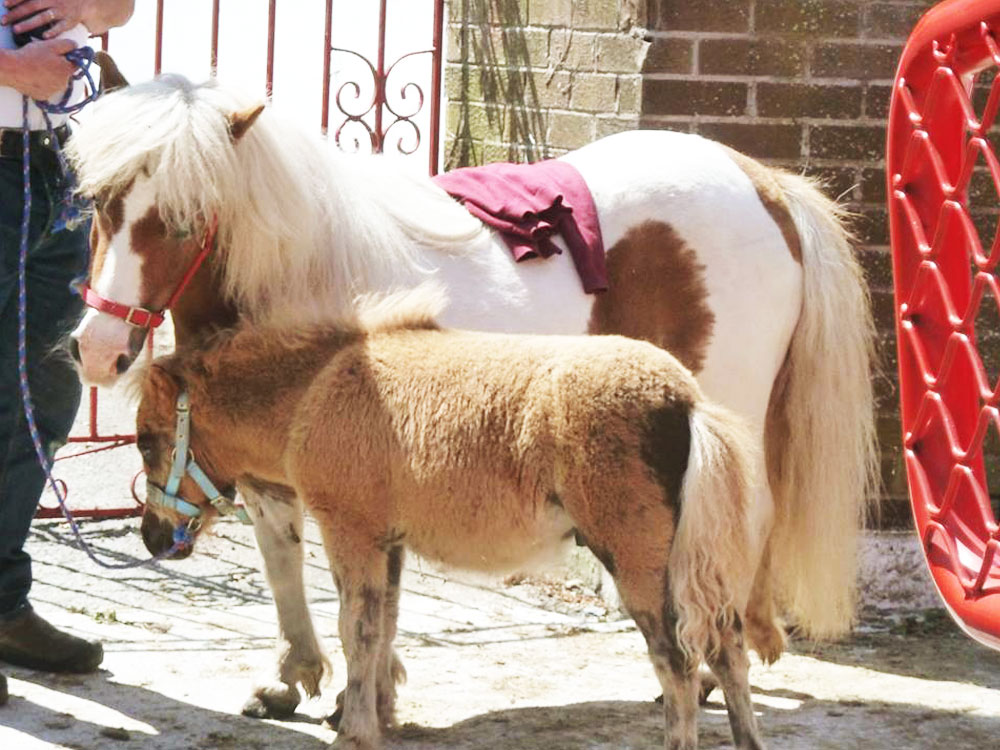 The origin of Cahirmee Fair, like many more Irish fairs, cannot be completely identified today, but it has existed for many hundreds of years, and is described in documents from the reign of Charles II (1630 – 1685), as the “Fair Field of Cahirmee”  The fair at this time was held in a 20 acre field in the townland of Cahirmee between Buttevant and nearby Doneraile. In the days before the First World War, Cahirmee Fair was undoubtedly the greatest horse fair in the British Isles, if not even Europe.  The Fair was held at the field in Cahirmee until 1921 when it moved instead on to the streets of Buttevant.

On Fair Day the street would be packed with rows of horses neatly parked up on both sides of the street. Up and down between the rows passed and trotted saddle-horses, and cars moved. Every yard in the town was thronged with farmers’ cars and every shop in the town was crowded.There would be hardly standing room in the bars and tea shops.

Outside them ballad singers sang in praise of some famous race-horse, or recounted the details of some gruesome murder. Moving in twos through the crowds would be the tall figures of the constabulary.

In the afternoon an exodus would start along Station Road of newly bought horses moving to the train station. With the departure of the horses the street took on a different appearance, for such horses as were not sold were stabled for the night.

The street was still crowded, but now humans predominated. Here and there, of course, there was a horse or a horse and car; but now the business of trading was ended for the day, and the traders allowed themselves to relax and the real revelry began.

Two very famous horses in European history are said to have been bought at Cahirmee Fair. Napoleon’s horse “Merengo” in 1799 and Wellington’s charger “Copenhagen” around 1810.

Cahirmee Fair is still an annual event to this day being held on July 12th (now a one day event) when the streets of Buttevant once again fill with the spectacle of horses, dealers and traders of all sorts from all over Ireland and beyond.

gallery of buttevant horses (click to enlarge the photos) 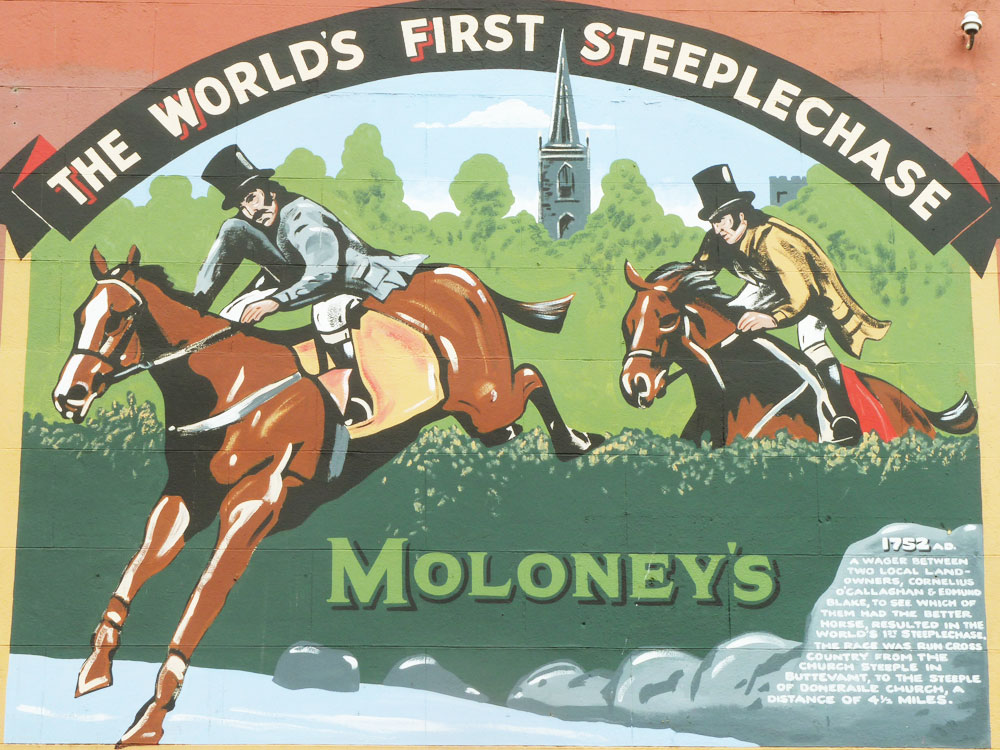 The world’s first Steeplechase ever was run right here from Buttevant and Doneraile in 1752 when a local man Edmund Blake challenged his neighbour Cornelius O’Callaghan, to race across country from Buttevant Church Steeple to Doneraile Church Steeple some four and a half miles away jumping stone walls, ditches and hedges as they were encountered along the way.

The Church Steeples were chosen so as both riders could see their finish point all along the route and thus stay on track to the end!